Huawei nova series has always been a strong force in Huawei mobile phones. Although the positioning is not the flagship, it has a good reputation in the mid-range machine. The stylish appearance and good self-timer ability are the biggest features of this series. Loved by young users, as early as last year when nova4 was released, He Gang, president of Huawei’s consumer business mobile phone product line, announced that the nova series had reached 65 million units of sales, which is equivalent to the sales of Huawei’s nova series increased throughout the year. 45 million units, recently, Huawei’s nova family added a new member—Huawei nova5 series mobile phone, before the release, it has also been expected by many netizens, today we are coming to talk about it, which is the nova5 Pro. 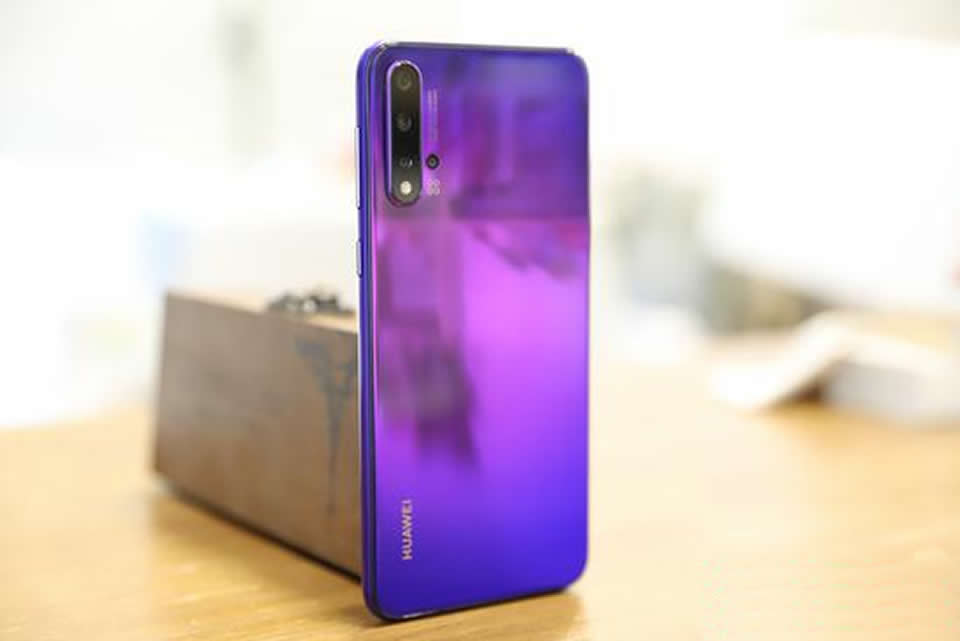 When you first see nova5 Pro, you will be attracted by the brilliant colors on the back. The overall color can be described as dazzling. On the basis of the combination of nova4 gradation and glare, nova5 Pro looks more visually. With a sense of space, the combination of pink and purple is also more dreamy. 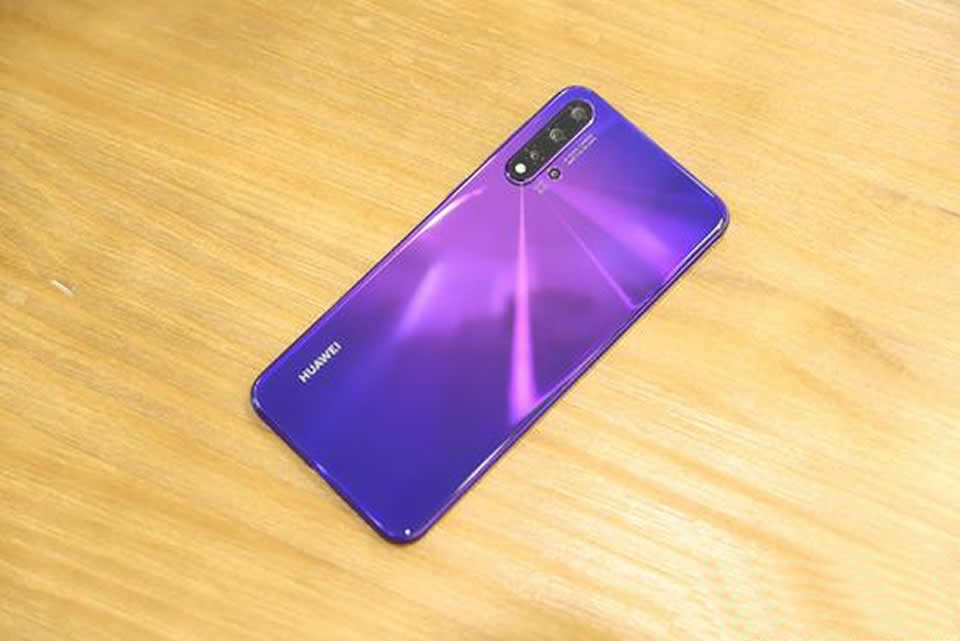 Although the mobile phone does not use a one-piece 3D backplane design, the 7.33mm body has a very satisfactory grip. The metal frame is embedded with a suspended glass plate at the front and back, and the process is tightly stitched. And this design can also make the mobile phone have better visual effects. It is worth mentioning that Huawei has made a strip-cutting angle in the middle frame of the mobile phone with the diamond cutting process. This design also makes the mobile phone more to a certain extent. Stylish. 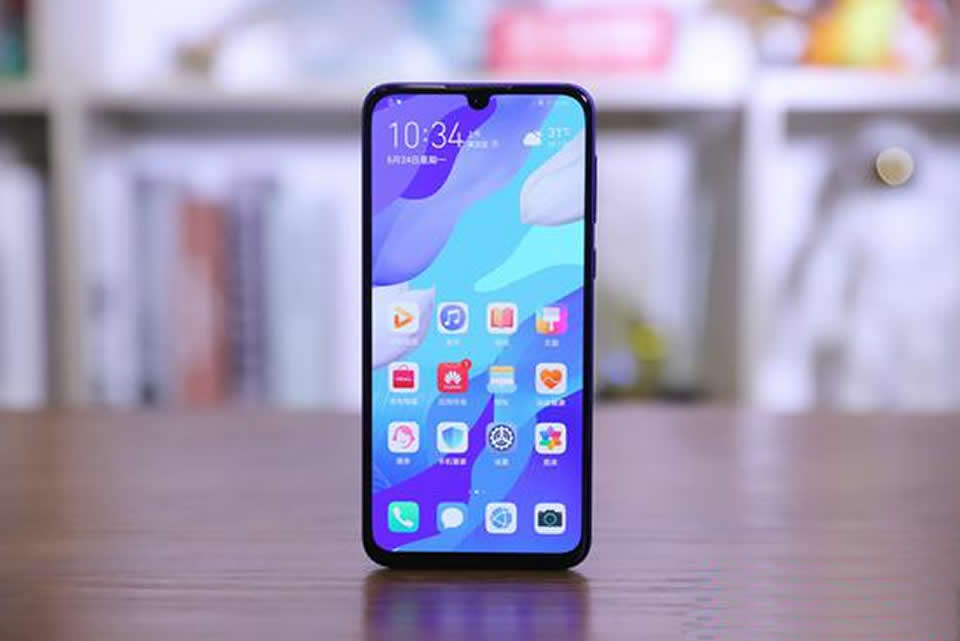 6.39-inch water drop screen, nova5 Pro has a good bright screen experience, 2340 x 1080 pixel resolution OLED screen to a large extent to ensure the fineness of the screen, although many people still have disagreement with Liu Haiping, but 91% of the screen ratio should give some comfort to the dissident friends. 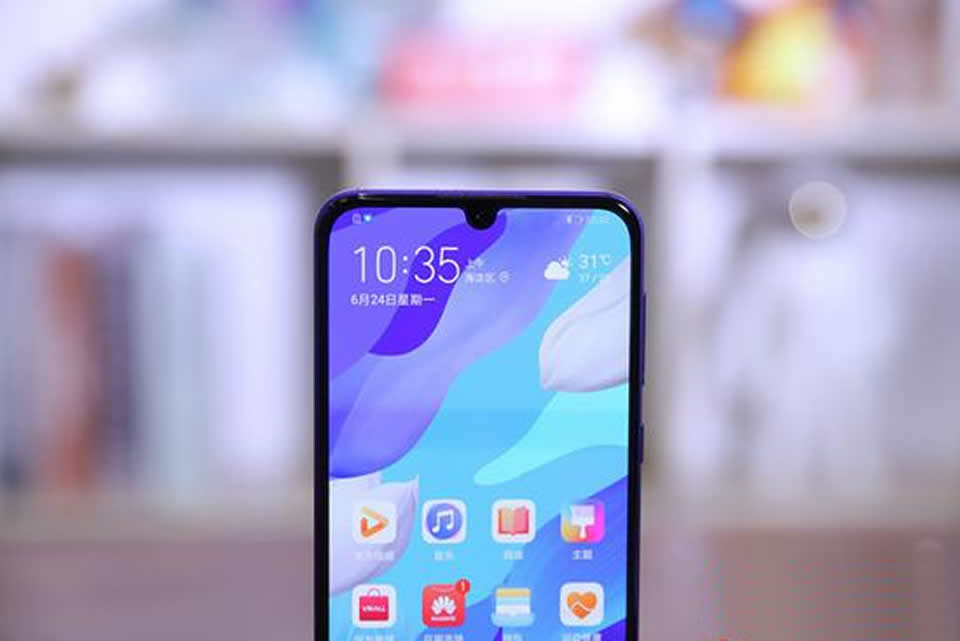 The nova series has always attached great importance to the self-timer experience. This time, the nova5 Pro has once again made a breakthrough in self-timer. The nova5 Pro is equipped with a 3200W pixel front lens, combined with the 91% screen ratio we mentioned earlier, think about it. The ability to do this is worthy of everyone’s praise. 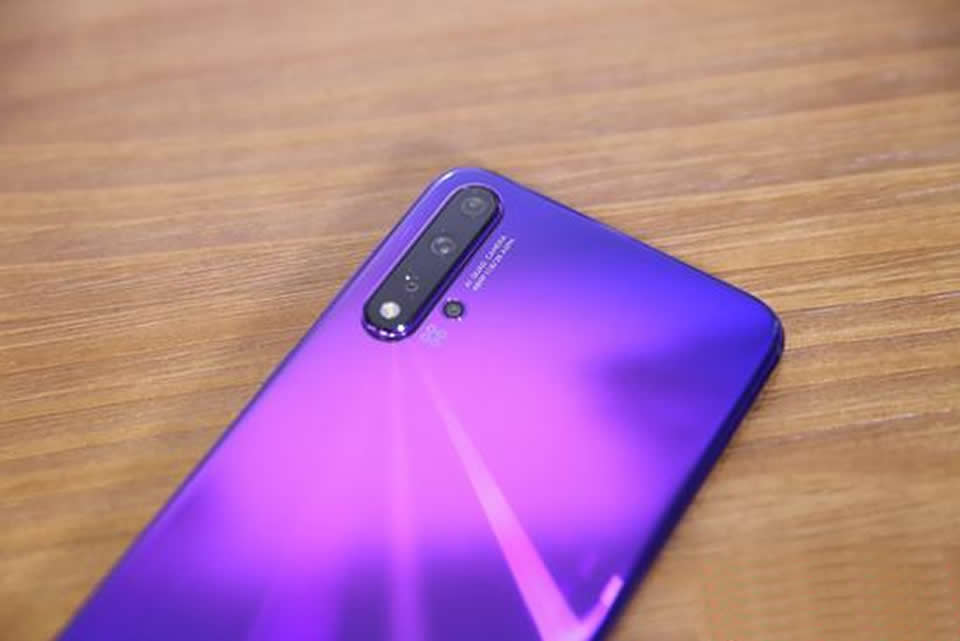 Another interesting feature of the nova5 Pro is the design of the rear lens. Although it uses a four-shot lens, it is different from the vertical arrangement of the four-shot lens that we have on the market. Instead, three lenses are arranged vertically. The other lens was placed on the side of the three lenses. This design has to be said to look pleasing to the eye, but I don’t know how much internal layout adjustment Huawei has to make. 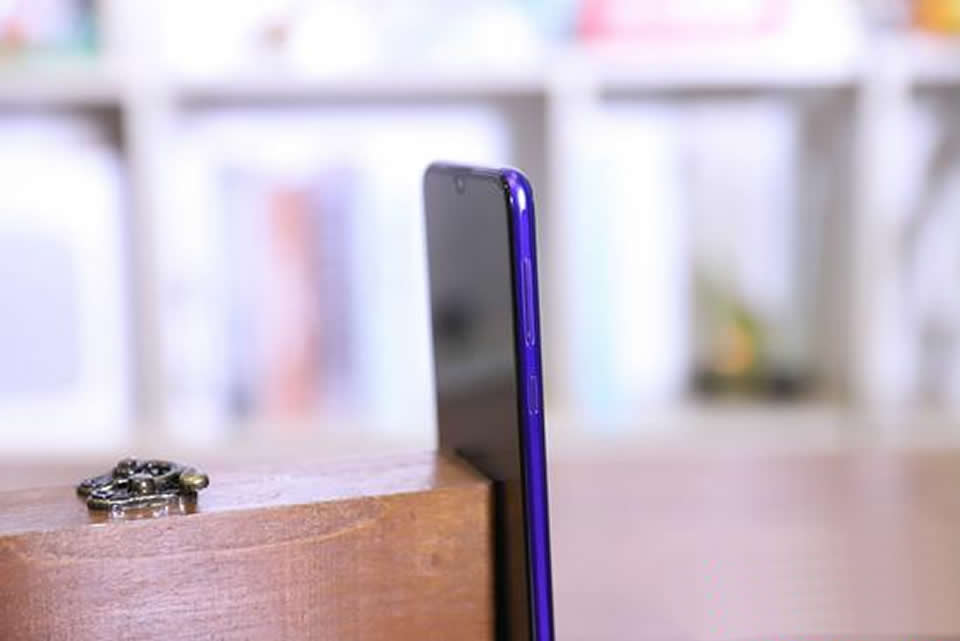 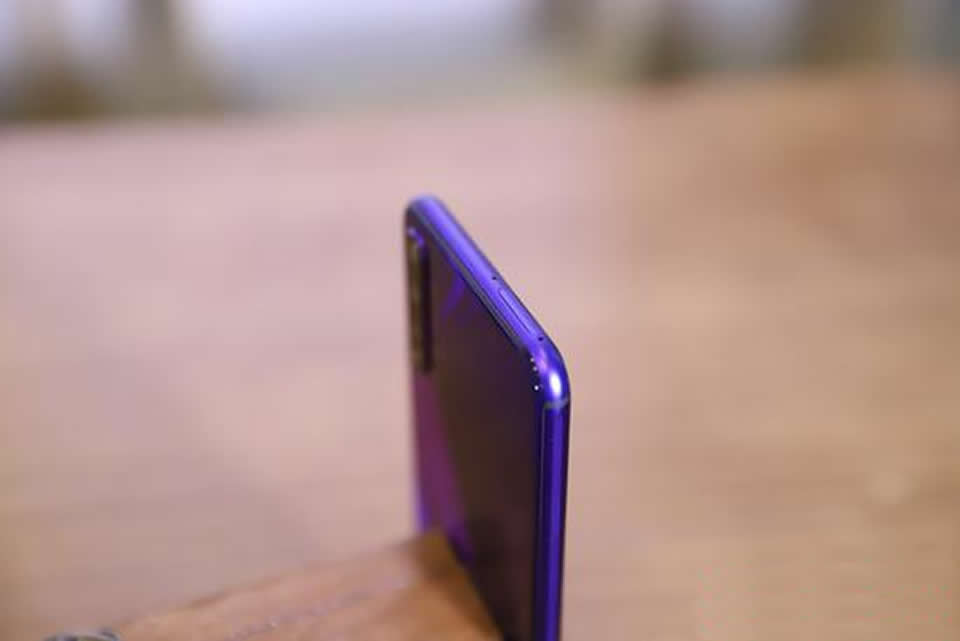 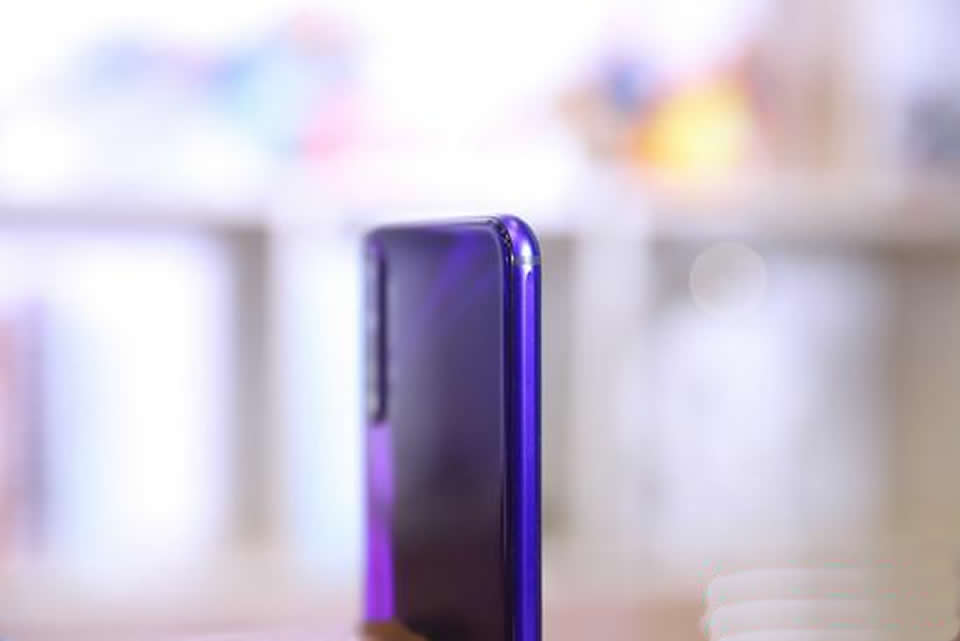 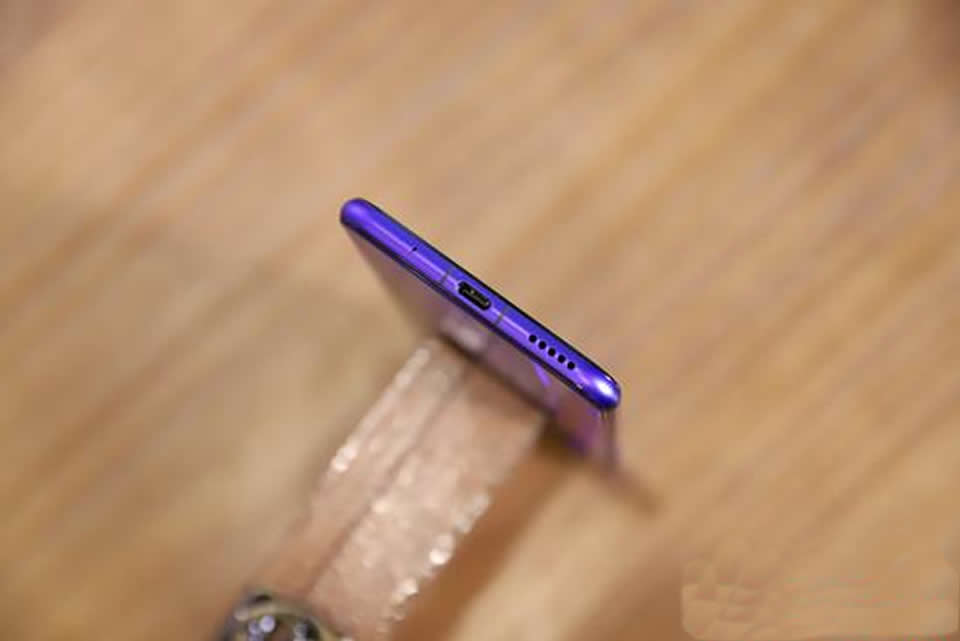 The unicorn 980 chip used by nova5 Pro makes this machine the first echelon of Huawei’s mobile phone performance. For this chip, I believe that everyone is no stranger. As the world’s first commercial 7nm mobile phone SoC chip, the mobile phone with Kirin 980 has always been good. The performance, with the standard 8GB of running memory, should be more than enough for daily use.

We further tested the mobile phone through the game. In terms of games, nova5 Pro further upgraded the GPU Turbo graphics acceleration function, and more games can achieve the “full frame” experience, supporting a total of 85 games (25 overseas, 60 domestic), can meet the needs of most players. In the “Glory of the Kings” game, the overall performance of the mobile phone is indeed satisfactory, the high frame rate mode is turned on, the frame number is stable, and the picture is smooth. What is important is that the “King of the King” is down, and the mobile phone does not appear obvious. Fever, moderate temperature.

Battery, nova5 Pro equipped with a new generation of 40W safe fast charge, charging power up to 40W, nova5 Pro equipped with 40W super fast charge passed the German Rhine certification, according to official data, at 25 degrees Celsius, relative humidity 45% to 80 In the % environment, use 40W Huawei SuperCharge charger and original charging cable, starting from 3% power, you can charge 85% in 30 minutes.

As for the system, nova5 Pro is equipped with EMUI 9.1.1, and Hi Voice of EMUI 9.1.1 is smarter and can become a daily voice assistant. Nova5 Pro has added a new interactive mode. Press and hold the power button for 1s to directly evoke, and also remember the user’s common location according to the user’s habits. In addition, the user can also make a voice call, just issue an order. Home, company and other common locations do not need to issue location information instructions again. In addition, you can directly wake up WeChat and make language calls, which reduces the operation process and makes it easier to use.

Previously, EMUI’s recognition function has been retained, and the range of recognition can cover three meals a day, food, clothing, housing, flowers and trees, and provide information assistance based on the identification content. 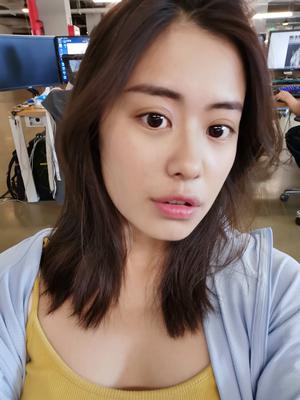 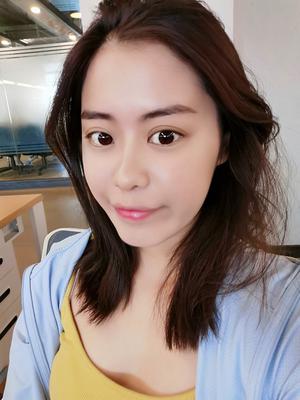 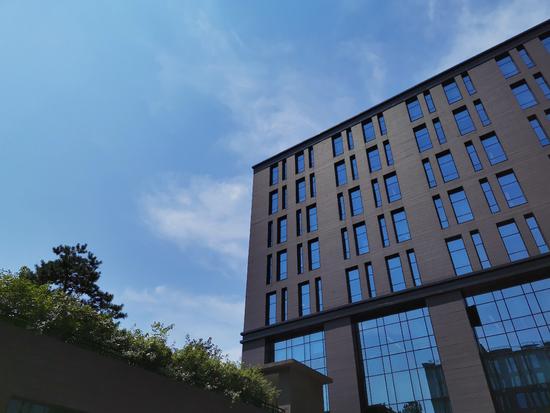 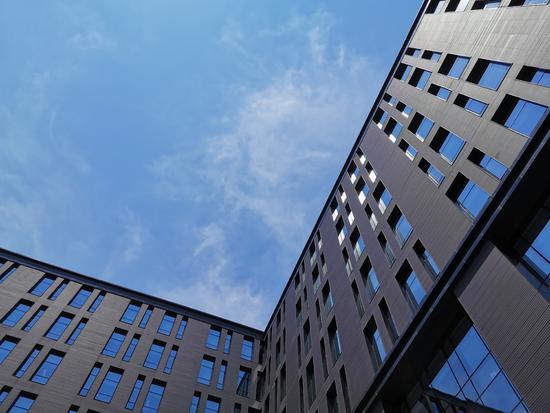 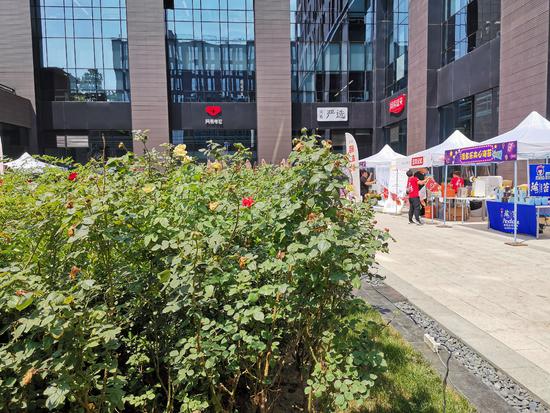 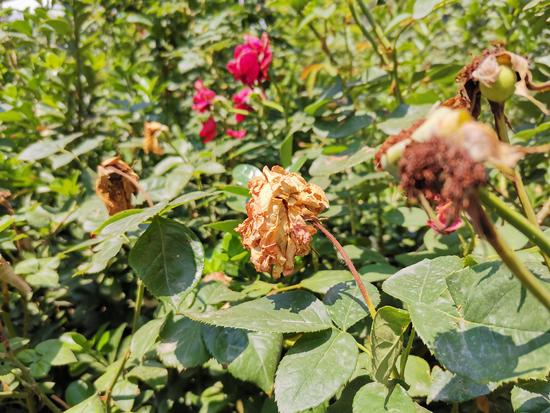 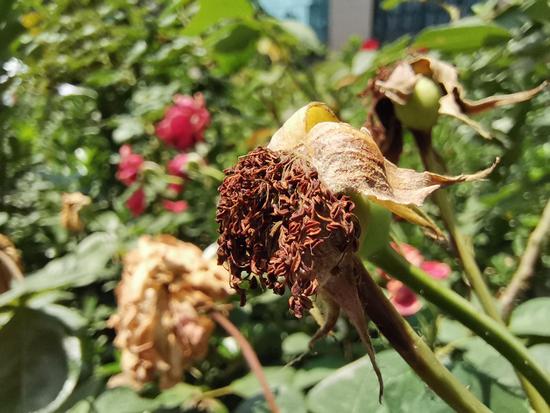 In terms of actual proofs, the overall performance of nova5 Pro is still very good. Under good lighting conditions, the white balance is very accurate, the color reproduction is very real, and it can be done without exposure, and there are details in the dark. In low light conditions, the focus speed is not affected too much, but the area that is too dark will inevitably have some noise, but under the AI ​​baffle treatment, it is too soft and not very blunt. As for macro shooting, nova5 Pro can achieve 4cm macro focus shooting, excellent depth of field, outstanding subject, natural background blur, in general, in the photo, nova5 Pro’s biggest advantage is to achieve comfortable imaging, all proofs It looks very eye-catching.

In general, the overall performance of nova5 Pro is still worthy of its price, from performance to camera level, it is difficult to pick out the problem, upgrade 3200W front lens, with portrait super night self-timer, users can easily In response to the need for complex environment selfies, nova5 Pro is enough to capture the hearts of many users, combined with excellent value, I believe this phone will have a good market performance.